Welcome to David Chapman Music, home of Hudson Valley native multi-instrumentalist, engineer, producer, composer, band leader and side man of numerous groups in the genres of rock, funk, R&B, soul, Americana, roots, celtic folk music. With decades of experience in engineering, production, arrangement, and performance roles in studios or live across the US, music and entertaining fills his soul.

DC is influenced by the history of music and the deep networks which have been developed behind the scenes between the performers, producers, studios, and the promoters.  Popular or fringe, the incredible catalog of music to choose from often feels limitless, though the lines can be blurred when looking at our forefathers of  studio musicians who have spent generations hopping studios between Muscle Shoals, Motown, Lee "Scratch" Perry to Ry Cooder's world class All Star bands.  Through the decades, Chapman spent his time binging on thousands of old and new records, from the shadows of NY, the heart of Memphis, and the sunshine of Laurel Canyon.  Music is the universal language of life and culture, love and loss. A healthy dose of Tom Waits, T Bone Burnett, Howe Gelb, M. Ward, or Nigel Godrich, and the effects of the crossover between artists  is  everlasting.  A class in the physics of sound would send the fine art and music major into engineering and theoretical mathematics.  He decided to look at the entertainment industry as a whole and break the complexity down to its interdependent relationships.  Over the years, DC has been fortunate enough to have worked as a talent buyer, production head, sound engineer, mix engineer, performer or technician for promoters and labels such as Troubadoor Promotions, Town Square Media, Firefly Media, Epic Day Production, Astor Services, YMCA of America, Tin Roof Sessions, O+Festival, Hudson River Craft Beer Festival, High Sierra Music Festival, Las Tartugas Music Festival, Camp Bisco Festival, Gathering of the Vibes, and many more.  Behind the console, he has had the opportunity to work with record labels such as: Rounder, Rough Trade, Anti, Team-Love, Sony, Verve, and Victory.

During this time, he has worked with artists such as:

Brooklyn-based band Cold Flavor Repair (CFR) is a 10 piece outfit with sounds ranging in the pop, funk, and soul genres. The band worked in the studio with DC in the burgeoning music hotbed of New Paltz for almost 2 months to track their 2013 release, Brooklofornia.  The group went on a tear to  realize the vision of band leader Andy Gladding, recording full 6 part horn arrangements by multi-instrumentalist Dayv Frost and Greg Grispart (NJ band Backup Jackson). They were armed with a Gladding's museum  full of vintage synthesizers, Hammond organs, Rhodes, piano, congas, timbales, shakers, whistles, and a dozen backup singers.   Shortly after, in 2012, DC would be asked to join the band on guitar and vocals. 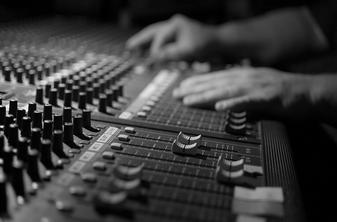 The Paramount Theater over the summer 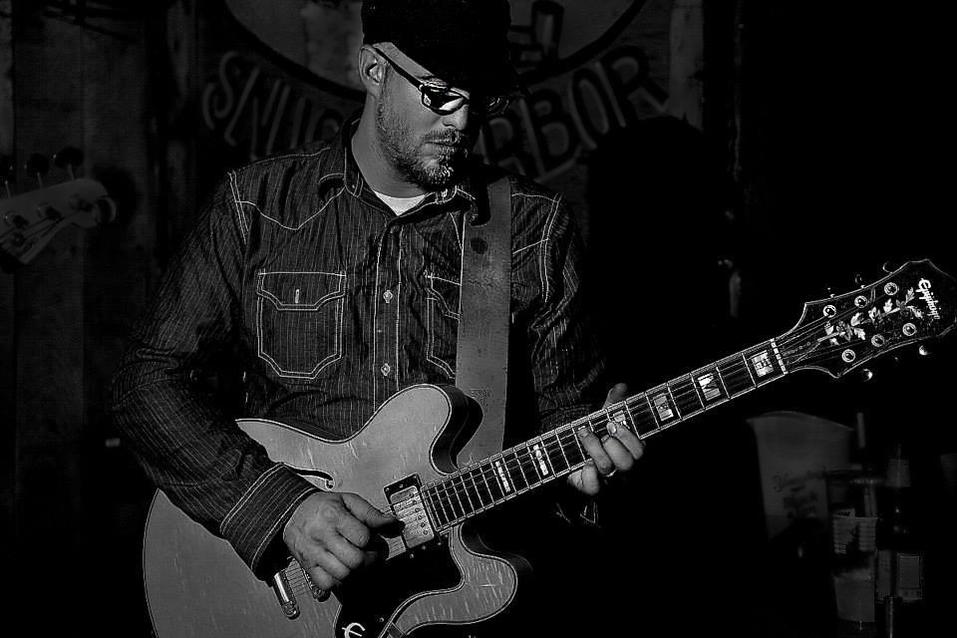 Rivergrass Revival is a high energy roots rock band based out of Rifton, NY.  The band is led by multi-instrumentalist, songwriter David Chapman and bassist Chris Macchia.  As veterans of the Hudson Valley’s vibrant musical community, Rivergrass is known for its eclectic blend of rock, folk, country, funk, R&B, bluegrass, Celtic, Gospel, and psychedelic rock.  From a string trio up to a Last Waltz style revival full of eye popping instrumentalists, Rivergrass is committed to touching the heart and soul of roots music.

For more information on production services, booking, or consulting on your next project or event see contact page. 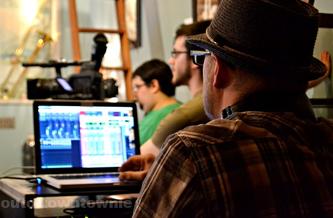 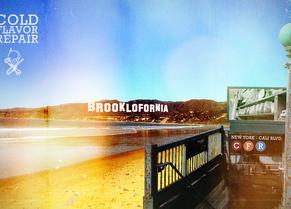 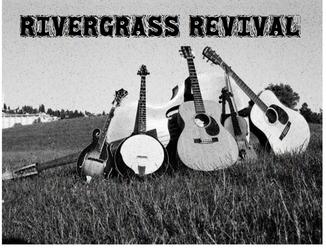